There is only one attempt. The clock man responsible for the cascades at the Aldenhoven film set is Tobias Nied, with a nicknamed “Heidi”. He decides when to press the BOOM button. Ten are stunt technicians in Action Concept and one specialist for special effects. Also ambulances and fire trucks for emergencies.

The construction of the stunt ramps took four days. The last tank cascade is not 60 seconds.

When everything explodes and the stunt driver comes out of the wrecked tank, there’s applause.

The new season of "Cobra 11" starts on 13 September 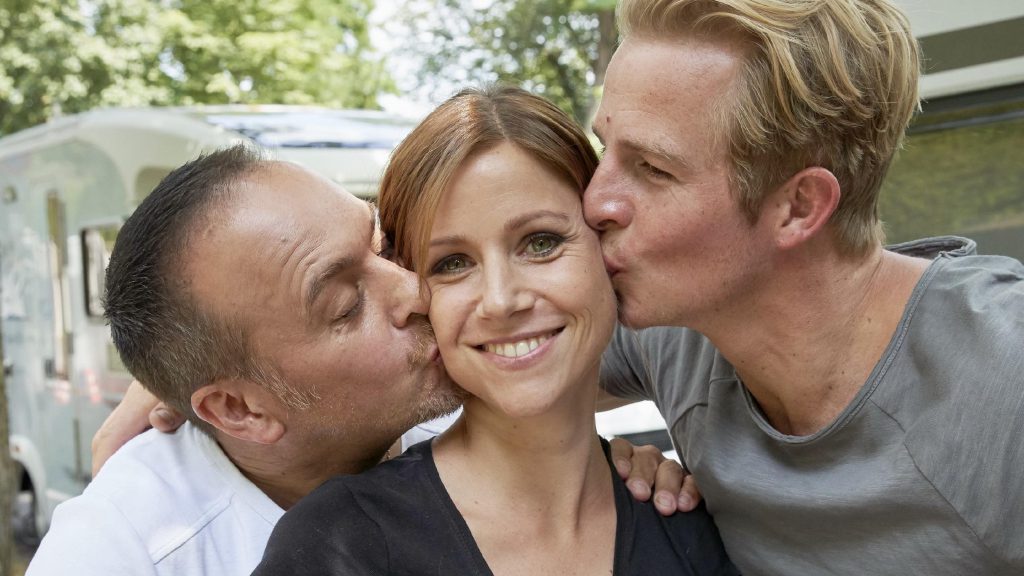