Who will be the new chief of the Highway police?

After the departure of Jenny Dorn, Finn Bartels, Susanne König and the tragic death of Kim Krüger in the finale of season 46, someone has to replace them. Who will be the new boss?

According to several sources, the new chief of the highway police will be the actor Patrick Kalupa in the role of Roman Kramer. Another fact confirming this unofficial information is that the first episode of the season is titled “Der Neue” (The New), in German “Der” is the definite article for the masculine gender.

The team of “Cobra 11” will consist of Erdogan Atalay (Semir Gerkhan) and Pia Stutzenstein (Vicky Reisinger), the secretary will be the actress Marie Rönnebeck in the role of Eva Möller, the prosecutor – Karen Dahmen, in the role of Dr. Ilsa Burg, and police officers – Nicolas Wolf (Marc Brenner), Marc Dumitru (Peter Hoffmann) and Christopher Patten (Nico Braun).

This is the list of 8 titles (the information is that the season will consist of a total of 13 episodes) of the episodes for the new season, which are unofficial, it is possible that the order will be different from this:

Probably the new season of “Cobra 11” in Germany will be broadcast in the fall. 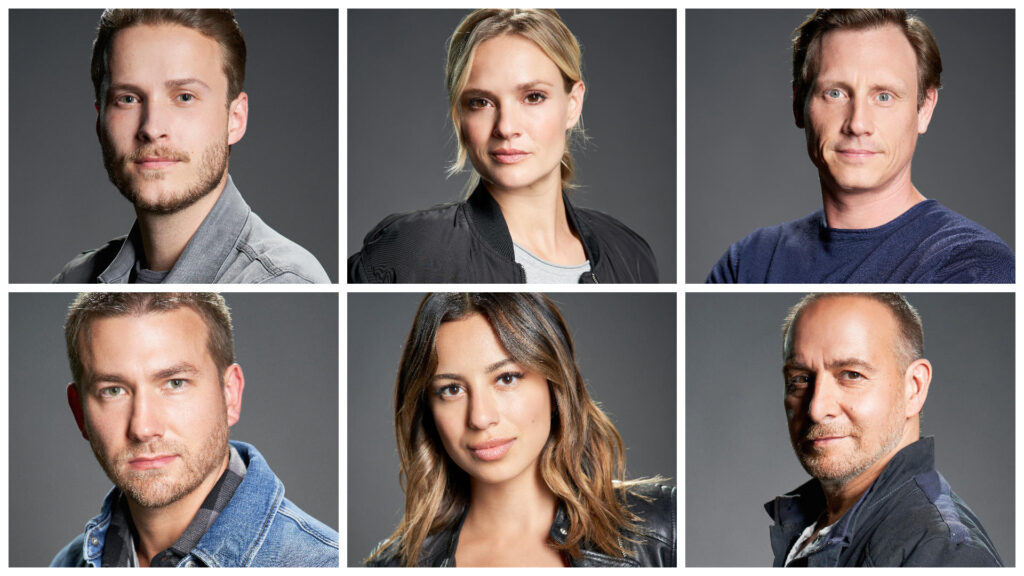