When Professor Kawumm and Doctor Peng-Peng have a lecture, then learning becomes really very difficult…

The University of Cologne has never been so cool! The actor Erdogan Atalay and Daniel Rosner were invited on Monday as lecturers on the topic “Highway Police”.

However, the 28 students in the lecture hall were not real. The lecture was part of the filming of the episode of the autumn season  “Harte Schule” (Difficult School).

The TV cops have explained to the police cadets, how serious and dangerous is the job of the highway police.

For action hero Erdogan Atalay, a lecture as a guest was a trip back in time. When he was a student, he studied at the College of Music and Performing Arts more than 30 years ago.

“I’ve always been stressed at the university, I’m just not so flexible.”, he laughs in the interview of BILD: “But in the end I was even excellent. That surprised me most.” 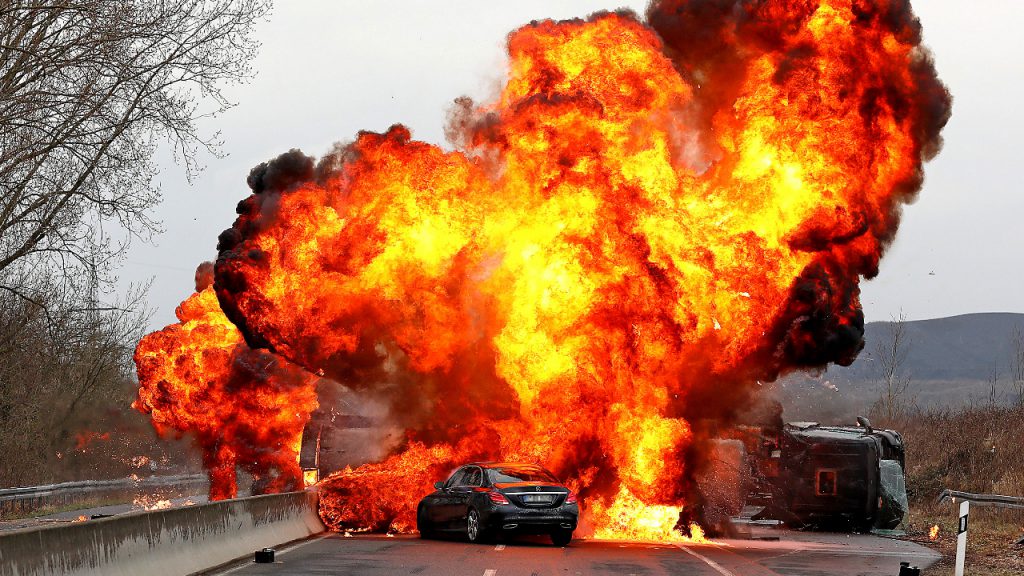