New in this season: the daughter of Semir Gerkhan (Erdogan Atalay), Dana (Gizem Emre) joins the team of Semir as a permanent member. On her first day of work, the young policewoman wanted to prove herself to her father, but underestimated the danger and put her life in danger.

Not only Semir’s daughter, Dana, and his wife Andrea (Carina Wiese) and his brother Kemal will be in danger. Paul Renner (Daniel Roesner) must again worry about his father suffering from Alzheimer’s.

At the beginning of the season there will be an unusual meeting: Erdogan’s predecessor returns to the role of guest. Rainer Strecker was already in front of the camera in 1996, in  “Cobra 11” as Chief Inspector Ingo Fischer. After his death Erdogan Atalay took his place in the duo, like the young Semir Gerkhan.

This is the list of episodes for the spring season:

Daniel Roesner gets off on "Alarm for Cobra 11" 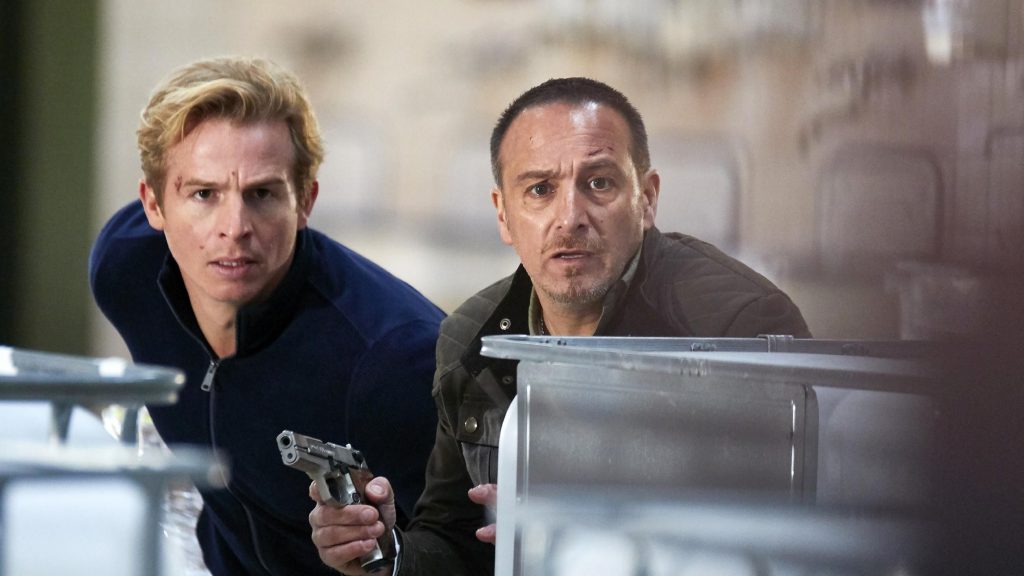